Optimum introduces AflaSort™, available as an option on its VENTUS™ free-fall laser sorter.
This aflatoxin detection option is designed to significantly reduce aflatoxin levels, especially in almonds and peanuts, and to ensure optimum sorting efficiency, i.e. optimizing quality while minimizing yield loss due to false rejects. 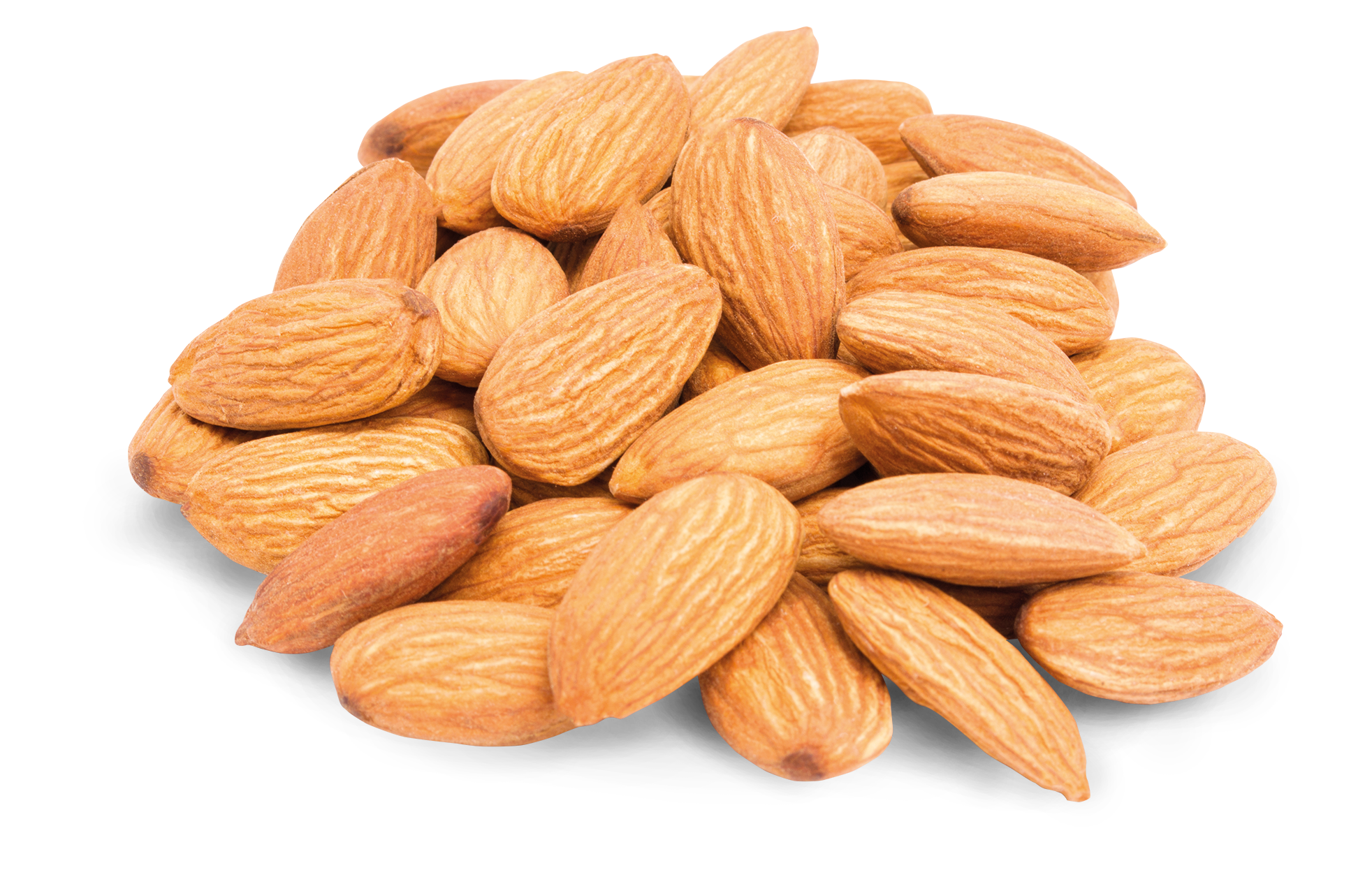 Aflatoxins are natural toxins, poisonous substances produced by certain molds growing on agricultural crops, such as almonds, corn and peanuts. Aflatoxin-producing molds thrive in warm and humid conditions and can contaminate crops in the field as well as during harvest and storage. The toxins are potentially carcinogenic, chronic exposure to aflatoxins being associated with an increased risk of liver cancer. Humans can be exposed to aflatoxins by eating contaminated products. Because of the health risk authorities worldwide have set maximum tolerance levels for aflatoxins. The almond industry in particular has programs and procedures in place to minimize contamination at every stage and the FDA tests foods that may contain aflatoxins.

Since aflatoxins are microscopically small, they are invisible to the naked eye and they may not be detected by any changes in smell or taste either. What if, despite best efforts by growers and handlers, contaminated almonds slip through the net? How can you avoid these almonds reaching consumers?

Optimum’s new AflaSort™ option provides the answer to that question. Combining various lasers of specific wavelengths and an innovative optical design it enables the easy detection of products contaminated with aflatoxins by exploiting the fluorescent properties of certain aflatoxin residues, thereby making the invisible visible. The technology has proved to be highly successful in the sorting of almonds and peanuts.

AflaSort™ is being offered as an option on all models of the proven VENTUS™ free-fall laser sorter platform. Available in widths of 600, 900, 1200 and 1800 mm, this free-fall sorter uses laser detection only and can be configured with up to 16 lasers and 32 sensors. The maximum inspection width of 1800 mm makes it the widest free-fall laser sorter on the market. The VENTUS™ is able to sort extremely accurately according to color, shape, structure and biological characteristics. The various laser signals are processed simultaneously by Optimum Sorting’s proprietary Multi-Dimensional Laser System, resulting in more accurate detection of foreign bodies and product defects and reducing the risk of erroneous rejections. With an impressive laser scanning speed of up to 4000 scans per second, the VENTUS™ offers the highest resolution of any laser sorter available. Like all Optimum Sorting systems, the VENTUS™ with AflaSort™ detection system is extremely user-friendly. An intuitive color touch screen GUI with simple and easy to understand controls enables operators to monitor all aspects of the sorting process. Moreover, no intermediate adjustment, recalibration or cleaning is required, allowing for continuous production. Like all Optimum Sorting systems, it can be equipped with the technology for real-time, remote monitoring and trouble shooting.

Founded as recently as 2017, but with a long history in sorting technology, Optimum is rapidly emerging as the market leader in the science and applications of laser sorting. Paul Berghmans’s team has introduced the vast majority of every advance in laser sorting, and will continue to do so.

Discover the VENTUS™ and the AflaSort™ option from 10 to 12 December 2019 at the Almond Conference in Sacramento, CA (booth #105).
Don't miss the panel discussion “Sorting for Aflatoxin – The Needle in the Haystack” and learn everything about aflatoxin in almonds.
December 11 - 8 am - Building C, Room 1.